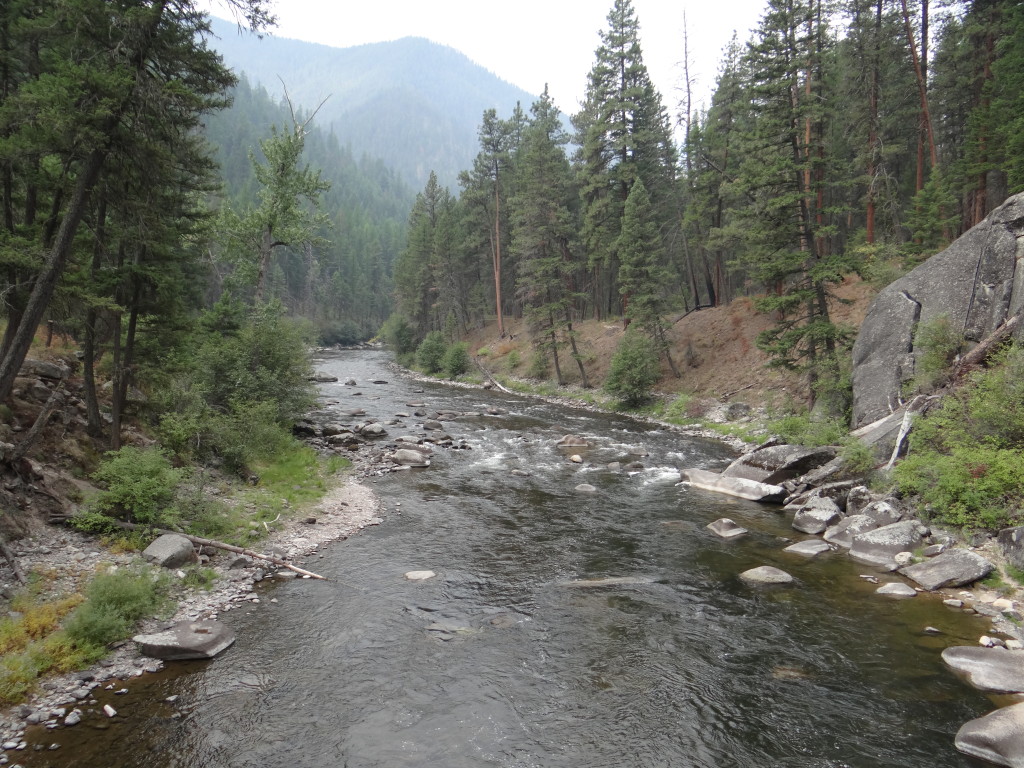 The Merc’s  May 12th fishing report notes that a few Salmon Flies have been spotted on the Clark Fork. It won’t be long now for the buggers start moving up Rock Creek. 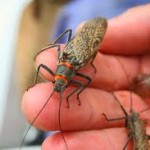 Here’s the fishing report (quoted in full) from the Kingfisher Fly Shop in Missoula:

Rock creek’s flows have been crashing the last few days.  The river has become much more wader friendly and the clarity is improving.  The best fishing has been up high where things have been a little less affected by the conditions, but the lower rivers is fishing too.  the Flow down low is sitting under 1100cfs and will continue to improve.  The best fishing has been with nymphs thrown towards the banks. There have been some sporadic eats on top, Mostly on parachute adams and other mayfly-esque patterns. Walking the banks and looking for pocket water and deeper holes has been the best approach, but the lower flows up high should give you some better wading options. For nymphs use pheasant tails, hares ears, double beaded stones, Pat’s rubber legs, micro stones, prince nymphs, and San Juan worms. If you do see some drakes and march browns popping and fish eating’em, you better have a few parachute adams, extended body drakes, and purple hazes for those, just in case.

Nymphing, however, is another story. It is great right now. I’ve had fantastic luck with a Girdle bug trailed by a San Juan Worm fished in the slower, deeper water especially near the banks. Use split shot to get the flies down near the bottom. If you’re not getting humg up now and then, you’re too shallow. Also, do not forget the slot immediately in front of large boulders. The big boys hang here.